Was born at 1974 in Buenos Aires, Argentina.
Some of Sergio’s early influences were The Cure, The Ramones, Kraftwerk, Depeche Mode, Inxs and many of the wonder groups from the 1980s.
Over the years Sergio developed an even greater interest of the electronic music genre and discovered DJs like: Frankie Knuckles, Nick Warren, Danny Howells & Hernan Cattaneo, who influenced him deeply .
Sergio began spinning in his late teens at various private parties and clubs and become for electronic music love.
He has played besides with: Soundexile, Kevin Di Serna, Mario Puccio , Rich Curtis , Mike Griego , Sebastian Busto, Madloch, among many others.
Currently hosting his radio show (Sequence) and continues as guest dj in clubs all over Argentina
CONTACT :
WWW.DJSERGIOARGUERO.TK
Facebook.com/djsergioarguero
Twitter.com/sergioarguero 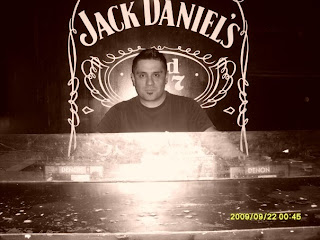 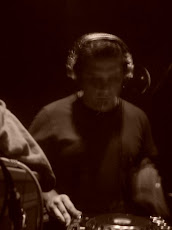